The bathtub curve is used for many subjects where an estimation of the remaining life is needed. It was used to estimate the best time to change an air conditioning or even to estimate the creep of steel. The last application was the motivation to try this concept on the creep of cellular glass. It was brought to my attention by G. Crevecoeur. 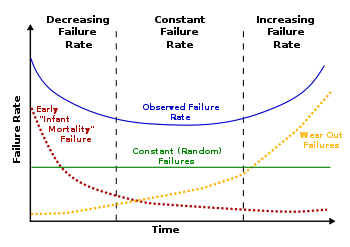 The creep of cellular glass can be very sensitively monitored with the acoustic emission technique (AE) like shown in this paper. There we mentioned that creep on cellular glass can be described with a bathtub curve. We were combining Omori’s law (power law in time) with an exponential, which describes the damage already done in the foam due to the creep and so increasing the load. We found that if we fit the AE-signals with this simple bathtub curve, we can safely describe the mechanical stability of the cellular glass on the long term. Twenty years back, this statement was not really accepted. 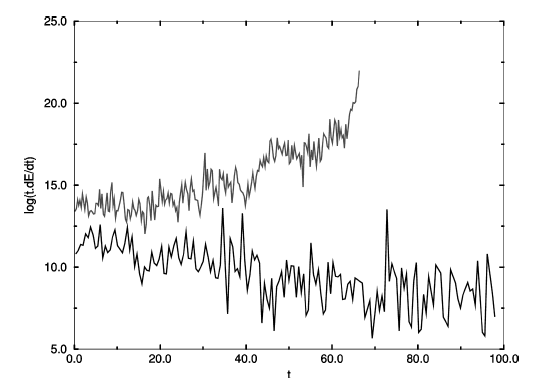 But recently, a book appeared on the market about estimating lifetime with AE, with a reference to our paper. Googling the authors brought me to a PhD thesis  about this subject, applied on composite materials. In this thesis, I found power laws and bathtub curves. The bathtub curve was also inspired on Omori´s law for earthquakes but the exponential is rather complicated. 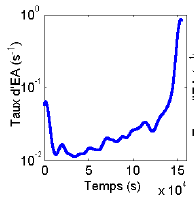 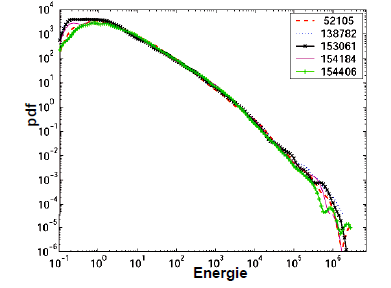 In the references, I found also Prof. Didier Sornette. Didier became an expert in the prediction of catastrophes, like earth quakes and financial bubbles. I know him because he was the one who downgraded the above paper from Physical Review Letters to Physical Review. The reason was that we had written in the original paper title “self organized criticality”. Later on, he recognized that earthquakes are self organized critical due to the fractal nature of the tectonic plates like we had argued for the microscopic defects in cellular glass, showing exactly the same statistics.

Didier was not really a friend of Per Bak, the inventor of self organized criticality. In fact, Per had a lot of discussions with theoretical physicists like him but he loved experimental guys, which are testing (and hopefully) confirming his theory. When I informed Per about our results, he kindly asked me to publish the data in a high level magazine. Per passed away much too early but he left us a fantastic book: How Nature Works: The Science of Self-

Organized Criticality. Like acoustics, you need a logaritmic scale to describe the intelligence of people. Per has a few octaves more than most other people.

I learned once the tool AE from Prof. Wevers, KU Leuven during a workshop, organized by my (ex-)father in law, Jules Heirman. We collaborated in a few papers about this technique on cellular glass. She was well informed about our interpretation of AE with bathtub curves. Great was my surprise when I discovered the following paper about AE on creep of masonry, interpreted by the bathtub curve, published ten years later than ours. The following picture says everything. 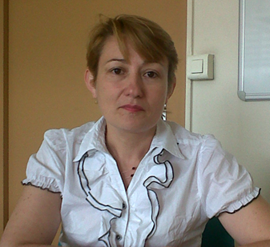 There are generally two kind of bright scientists. The one who recognizes the work of less intelligent industrial scientists and the one who seems to have a blackout about this. Prof. Godin, AE expert in composite materials at Mateis, Lyon, does not know me but refers to our work twenty years later. I must be honnest, my ego got a boost.